Motivated by all things audio. My ears hear the canvas that surrounds us, and I am captivated by everything from the subtle background noise of a party to the raging waves of the ocean. I am passionate towards recording, and producing artists, creating immersive sound experiences through foley, sound design and collaborating with others. As a recording engineer, and music producer my ears are tuned. I am also a musician; I sing, play guitar, bass guitar and I’m alright on the keys. I graduated with a letter of recommendation from Shoreline C.C. in 2011 with degrees in both Digital Audio Engineering, and Midi Music Production.
I am highly creative and artistic when it comes to song writing, musical arrangements, and mixing. I have worked with many local artists helping them to learn recording and to engineer their projects. I am passionate about serving the music first! I want the talent to emote when they record with me; it’s still a performance, but a more personal one that serves the song first! Once they get into the groove, it’s easier to resolve to a cohesive piece; as it was intended. I have professional equipment, as well as the latest software.  I am currently producing a couple of albums that are almost to completion. I will list some of my music at the bottom if you want to hear my work.We have engineered and produced some live multitrack sessions. We only have a couple examples of photos from the events, due to permissions and liability. 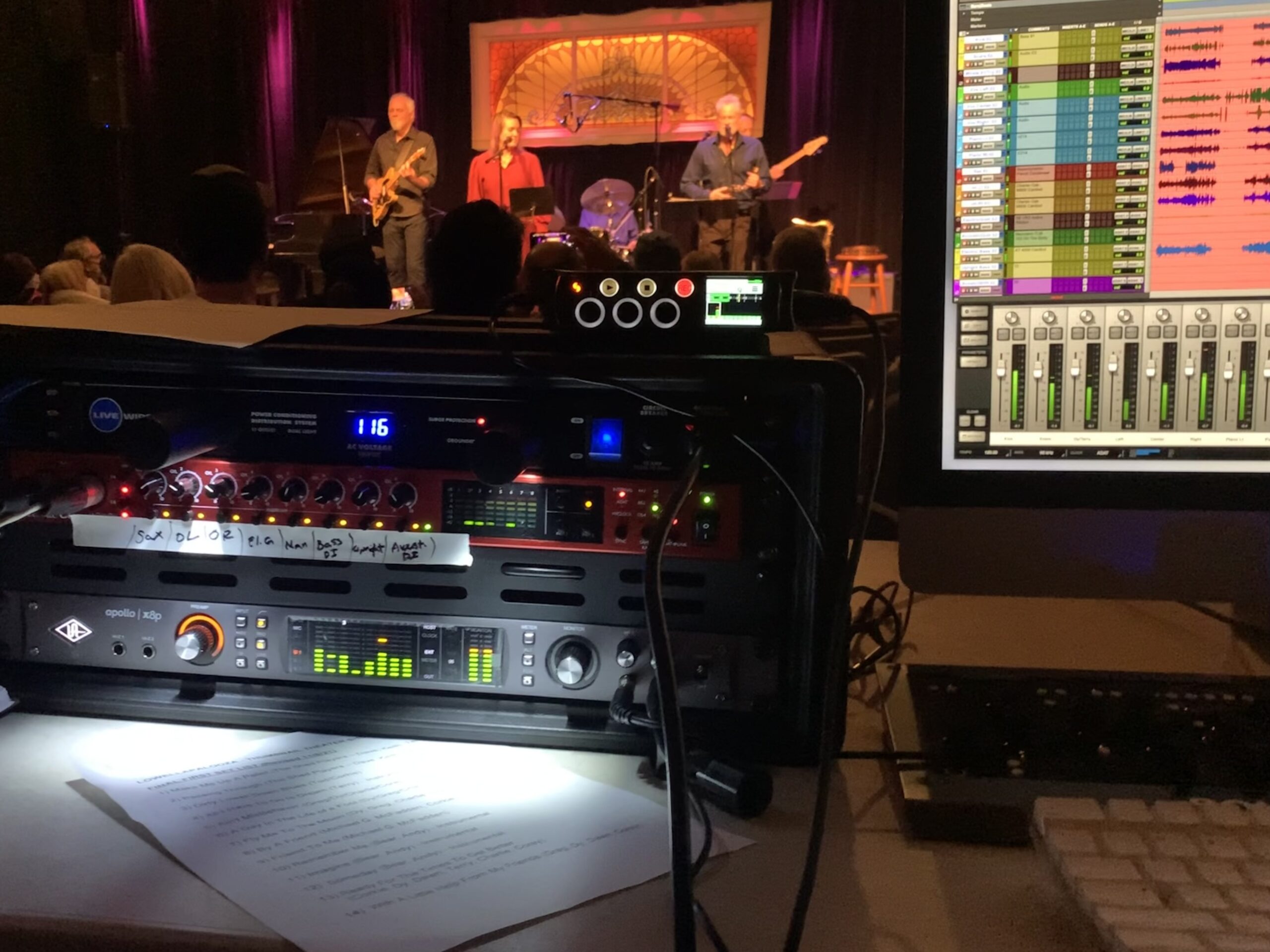 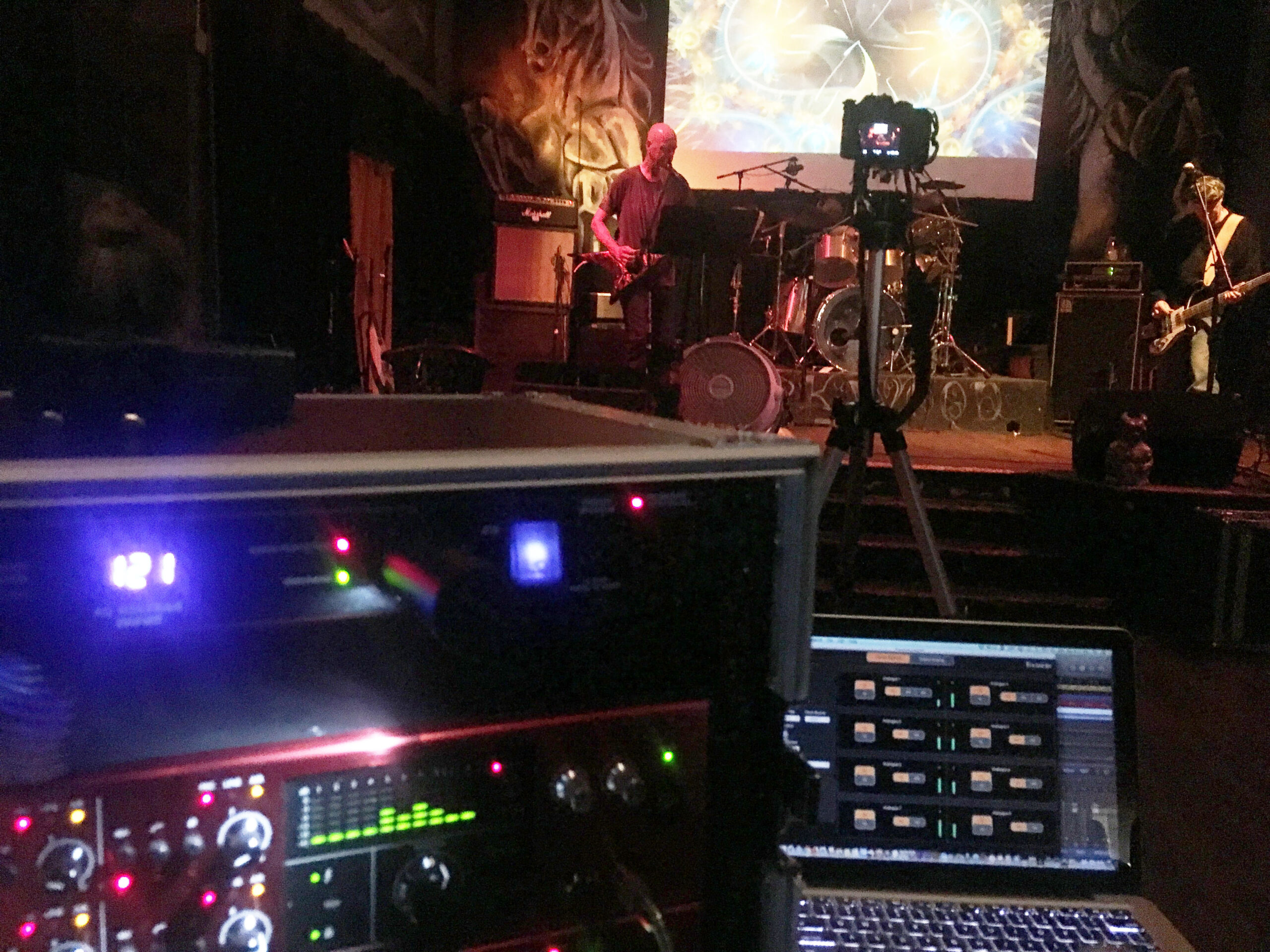 Lid Whisker /Live at the Mirkwood 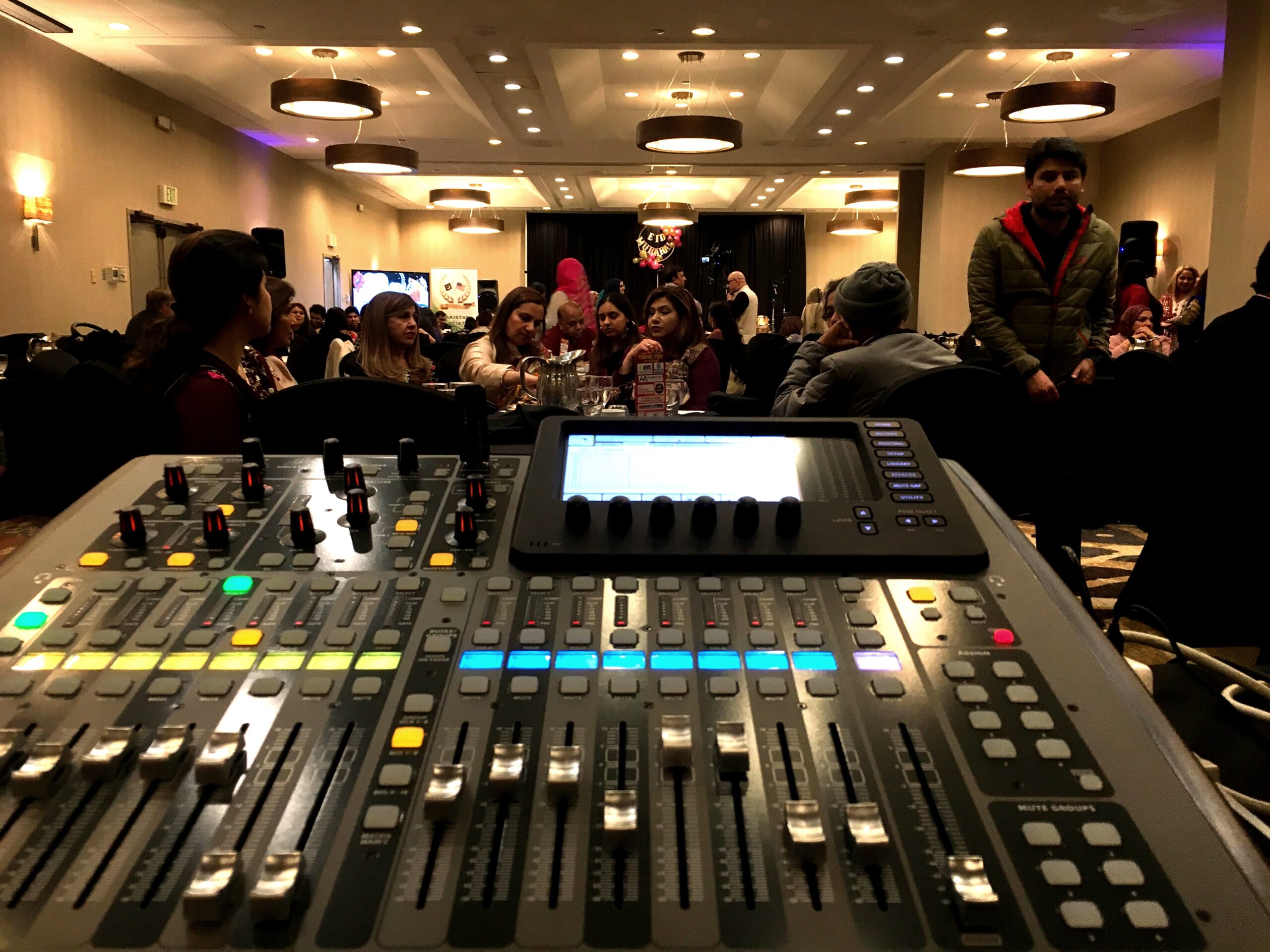 I implement sound design for games with FMOD. I completed the FMOD Studio course with School of Video Game Audio last year. I also learned about Unity though I didn’t finish that course. I am far more competent with FMOD. I have two examples… The first will be a specific weapon, and the second is a mock of all sounds replaced using the first shooter monster game Sauerbraten.

This is a recent piece written for my brother who we lost too early. He inspires us all with memories and how important it is to do all we can live live to the fullest. 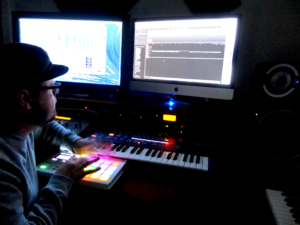 Digital music comes easily to me. I Have designed music for specific clients that own exclusive rights to jingles, and songs. I have licensed music to customers on a per basis as well. If you are interested in hand tailored music, and you’re interested in hearing more, there is plenty more where that came from.

I have a lot of music, and a great deal of it would lend itself to captivating moments in film. 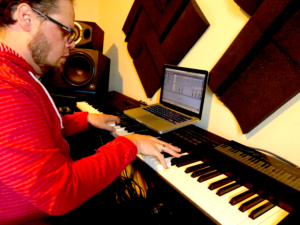 This is an original song written and performed all by me. If you are interested in more original written songs email to todd@singthewind.com

Alternate Therapy · Reap What You Sow
Sing The Wind · Metamorphosis

This is an original song co-written by Todd Smith and Ron Bentz. Todd enjoy’s working with other musicians and producers to continue the quest for knowledge and creativity.
Sing The Wind/Original Collaborations